Vajra Tummo Reiki or VTR is a variation of Reiki whose roots come from the esoteric Ancient Tibetan systems.
The earliest form of VTR is the tradition called Vajra gTummo.

Vajra in this VTR is different from Vajra in gTummo because the meaning of these two words are very different. In gTummo, Vajra is the Highest Level or rank in gTummo. While in VTR, Vajra means we have accessed Vajra gTummo Energy. Vajra gTummo itself should be learnt separately and through an initiation or attunement process called “Anchor”.

Technically, Vajra gTummo energy consists of gTummo energy with Vajra energy. Both of these energies can be activated / used together or separately.

The VTR Energy and System

In the Vajra gTummo tradition, we did not learn about Symbols, but in the developing process, to get more practice, and as Vajra gTummo became a new Reiki tradition, we adopted the Reiki System with the symbols of Reiki & Tibetan Esoteric Symbols. It became known as Vajra Tummo Reiki.

There are no reviews yet.

Be the first to review “Vajra Tummo Reiki” Cancel reply 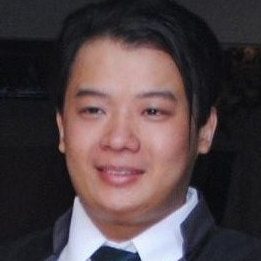 Hi, I am Jhon.  I have specialized in energy therapies for over 15 years.  I have been a Reiki Master Teacher since 2005. 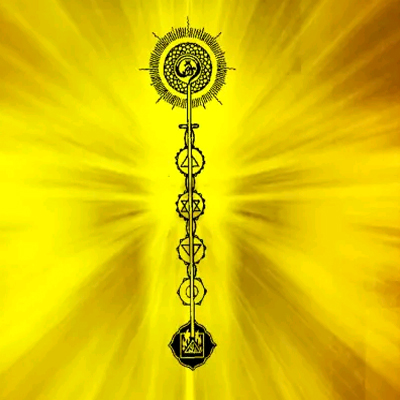